The Directorate General, Factory Advice Service and Labour Institutes, Mumbai, had launched a national survey on Safety, Health and Working Environment in Pesticide manufacturing industries in India as a part of Plan Scheme on Chemical Safety in 9th 5 year plan. The objective of the survey was to assess the hazard potential associated with manufacture of different pesticides and their formulations and to prepare an action plan in order to strengthen the occupational safety, health and work environment in the industry.

The teams of three disciplines (Process Safety, Industrial Hygiene and Industrial medicine) were formed at each of the four labour institutes working under the Directorate General namely, Central Labour Institute Mumbai and Regional Labour Institutes Kanpur, Kolkata and Chennai. On the basis of the preliminary information gathered from the pesticide industries, about 20 sample units were selected for including in the study. While doing so, it was ensured that the selected units represent each type of pesticide chemicals and their formulation industries in the country.

The protocols were prepared for the each discipline i.e. Process Safety, Industrial Hygiene and Industrial Medicine, which were to be followed by all the teams in order to ensure collection of complete data and uniform evaluation in all the regions. These included checklists and questionnaires and standard methodologies for collection of samples, laboratory analysis and medical examinations and related investigations. Attempt was made to complete the tasks within the time frames decided for them and cover all the selected units. Some shortfall did, however, occur, which could not be prevented due to unforeseen circumstances.

Most of the basic chemical units employed batch processes, which have more or less similar processes. The process safety studies in such chemical units revealed similar safety related deficiencies. About 100 recommendations covering various aspects of process safety have been summarised in the report. A few important findings and suggested interventions are again being given here:

The monitoring of work place environments in various factories by the industrial hygiene teams revealed the conditions on the basis of about 70 recommendations have been summarised in the report. The underlying suggestions are being reproduced here:

The occupational health study involved the medical examination of about nine hundred workers from different sample factories. The findings of this part of survey revealed the following conclusions: 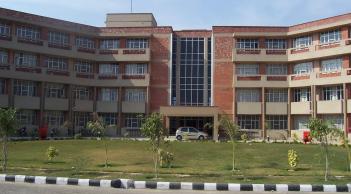 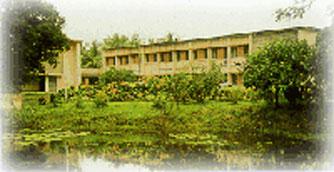 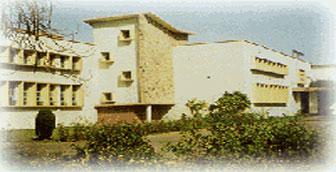 The Regional Labour Institute, Kanpur was started on 31st March, 1962. The building was inaugurated on 6th July, 1966 by the Hon'ble Chief…